Perhaps the most telling comment by Steve Smith was one he made at the press conference in the immediate aftermath of TV pictures revealing his cheating. A comment clearly made before he realised the full enormity of what he had done.

He said this, “with all of the TV cameras that we have at matches now, we knew it was a risk, but we thought it was a risk worth taking”. For this stark admission alone, he and all the other culprits, deserve every ounce of the opprobrium heaped upon them.

The introduction of the Decision Review System may have improved the TV spectacle and helped legislate for human error, but it has also had a most unfortunate impact on the honour of the game.

Not that long ago, a batsman knowing that the bat had touched the ball before it was caught would not wait for the Umpire’s finger to be raised. He or she would know the truth with more certainty than anyone else and would walk from the crease. Far more common now is the sight of someone in full knowledge that they’re out, standing their ground until someone else makes the decision for them.

The prevailing attitude seems to be - you’re only wrong if you get caught. It’s that attitude that led directly to the Australian debacle – tampering with the ball would have been perfectly ok if no one had noticed it. In the recent past, doing wrong was wrong full stop, whether you were being watched or not. Whether you might get caught or not. It was “just not cricket” to do otherwise.

Just not Cricket - not just Cricket

Now at this point, even the most ardent followers of Cricket are wondering about where the connection is between all of this and Residential Estate Agency in the UK.

Well, it’s this. It is not just Cricket that is afflicted by this attitude to when wrong is right. It happens all the time in our industry when it comes to doing the “right” thing for our customers. Maybe Technology is making people lazy, maybe we’ve simply become too dependent upon it to do stuff for us (I will be returning to the topic of whether Estate Agents are lazier in 2018 than they were in 1978 another time).

But if it’s not calling someone back when you said you would, not answering the phone straight away, not responding to emails promptly (although you know that I have the answer to that) or simply not being straight with your advice – if it’s wrong then it’s wrong, whether you might get caught or whether you know that you won’t. 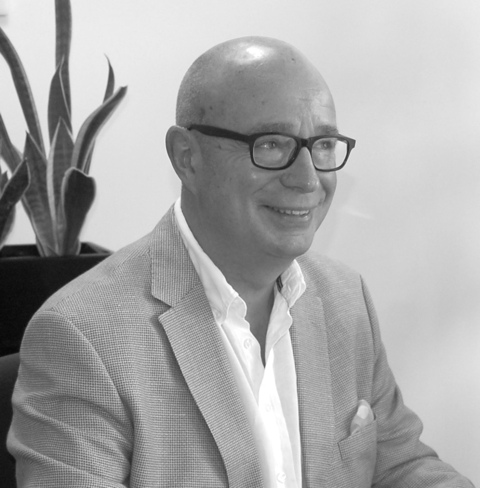